A Day In The Life Of A PDR Technician – Episode 4

​Paintless Dent Removal on an Aeroplane

I have been super excited to get started on this one as I've never worked on an aeroplane before. Apparently once they were a few thousand feet up in the air they hit a red kite. They unfortunately hit a red kite, I think about 120 mile per hour and it's just a small dent in the leading edge of the front wing panel which is an aluminum panel. 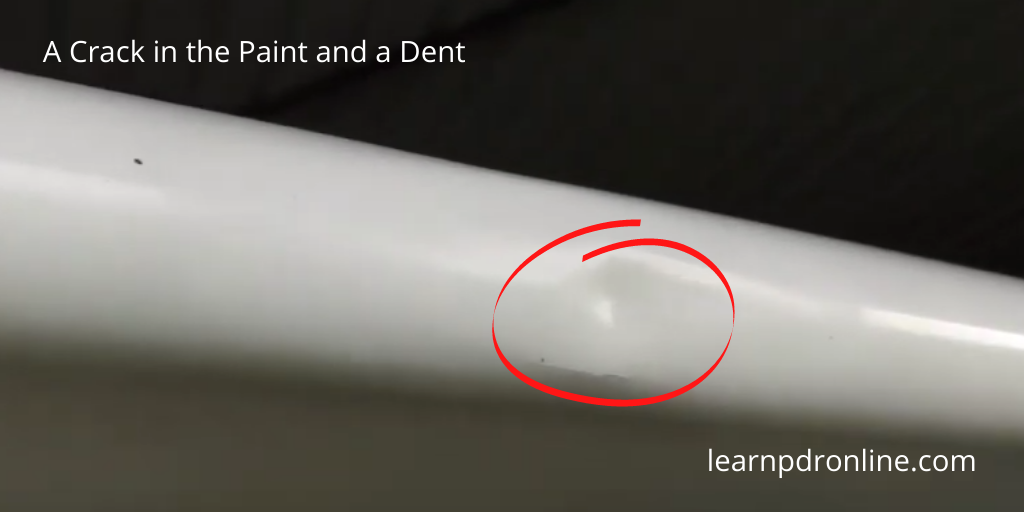 So we attempt to do paintless dent removal on an aeroplane. Here is the plane and we'll look on the dent. It has cracked the paint but they're looking at getting a dent removed without having to fill it. and then at a later date they will get the wing re-sprayed. I’m really hoping that we're going to take out this dent  or at least reduce it  so that there will be a very minimal filler involved in the repair.

We're going to get up there and try to glue and pull the dent as we are not allowed to drill a hole to pull  the panel out. This is the front edge of the wing so you can see that it's got a nasty crack in the paint and a bit of a dent in that front edge of the wing. We can help take the dents out with a glue pull system so it will just need a little bit of paintwork. I’m going to set up the glue gun and try first to warm the panel up a little bit and give it a couple of pulls with the glue. 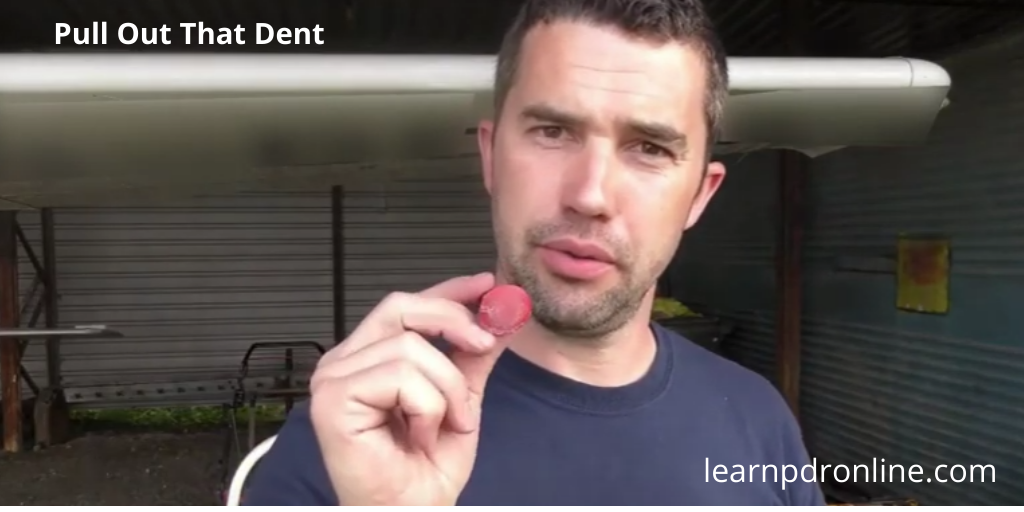 Let’s Pull Out That Dent

I'm actually going to try one of these old tabs. I nearly always default to the green gangrene tabs on Black Plague PDR but this looks like it's just the right shape and curve for the dent that's on that wing. So I've not used these tabs for a little while and hopefully it still works. We're going to put it in there and try to pull out that dent.

Let Us Get That Last Bit Out

​So it's starting to get a bit of movement on there and we have reduced that dent.We are going to keep on pulling it with the glue tabs going down in size and see if we can just get that last bit out. So I've been tapping around for a little while and  I've made a big improvement on the dent. Not 100% out but they're certainly happy that it's a much easier repair for now. They may not need any filler just a bit more metal work before being painted. 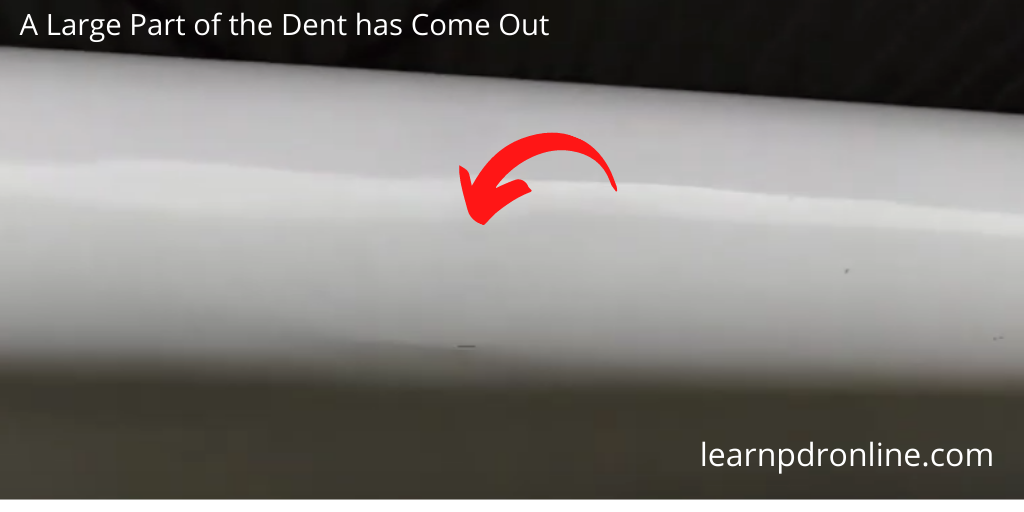 A PDR technician Out on the Road

Personally I'm quite pleased with how the dent came out. A large part of it has come out but there's still just a small little bit that can't quite shift. Overall happy  with that and it's definitely one for the portfolio.

So at least you understand now what it's like  to be a PDR technician out on the road. Certainly I’ve been able to do a number of dents on various cars and an aeroplane  throughout the day.

More PDR tips and techniques? Join our exclusive community and upgrade your skills!

Linkedin
Previous Post Line Board vs. Fog Board | Which One Should You Use | Tips for Beginning PDR Technicians Next Post Glue Pulling and Blending | PDR Tutorial | Volkswagen Golf